Founded in 1855 by a handful of members, the Allen Chapel A.M.E. Church is the oldest black church in Kalamazoo. Prior to 1855, members met for prayer meetings in various homes. Around this time, Reverend Robinson Jefferies relocated from South Bend, Indiana to assist in the organization and development of the local chapter of the African Methodist Episcopal Church—the first independent Protestant denomination to be founded by African Americans in the United States.

“This organization of our people was first conceived and carried into execution in the year of our Lord, 1855 Rev. Robinson Jeffries, Pastor of our Church at South Bend, being then in charge. For some time prior to this, prayer meetings held around at various houses, but in the Spring in the above year, with a few kindred spirits, Rev. Jeffries had formed what had been a class into the A.M.E. Church, and secured as a place of worship, upon a ten year’s lease, a little frame house at the corner of Pitcher and Water streets, directly opposite their present church. At the end of the ten years, under the fostering care of a number of pastors, the congregations had outgrown their small place of worship. About this time, a Mr. Haywood, a teacher in the public schools here, began to take a lively interest in our church, and, by co-operating with the pastor, officers and members, purchased the lot upon, which the church now stands, and, moving the little frame building upon it from across the street, built in addition to it, and, in a larger, began to develop the principles of African Methodism.”–Afro-American Journal and Directory, 1894

Letha Hedgebeth (1845-1917) was the first woman to be a trustee of the congregation. After moving to Kalamazoo in 1867 from Paw Paw, Michigan, she joined the church five years later. In 1910, along with fellow officer Forest Hill and then Pastor Louis Pettiford, Hedgebeth played a role in the purchase of the land on which the second church building was to be built. In addition to her participation in church activities, Hedgebeth was a leading advocate for the progressive-era cause of temperance, including support for the Woman’s Christian Temperance Union. Hedgebeth is buried in Riverside Cemetery along with her husband Augustus T. Hedgebeth.

The first church building was a small, wood frame structure, likely a house, at the corner of Water Street and Pitcher Street. Around 1867, a newer building was built across the street at 307 Water Street, which served the growing number of parishioners during the late 19th and early 20th century. As the church grew, it became necessary to expand, and in 1913, ground for the second church was purchased, later erected at 143 E. Frank Street, near N. Edwards Street. 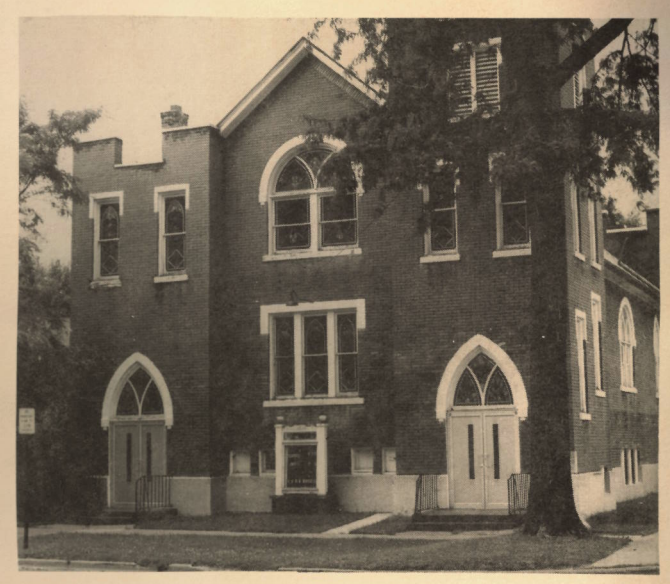 In 1980, the church purchased and moved into the former Simpson United Methodist Church at 804 W. North Street. The congregation continues to operate from this address today. 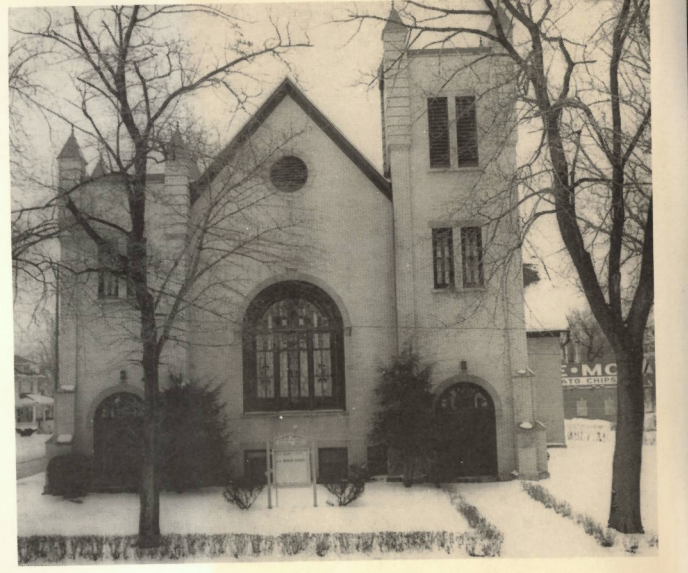