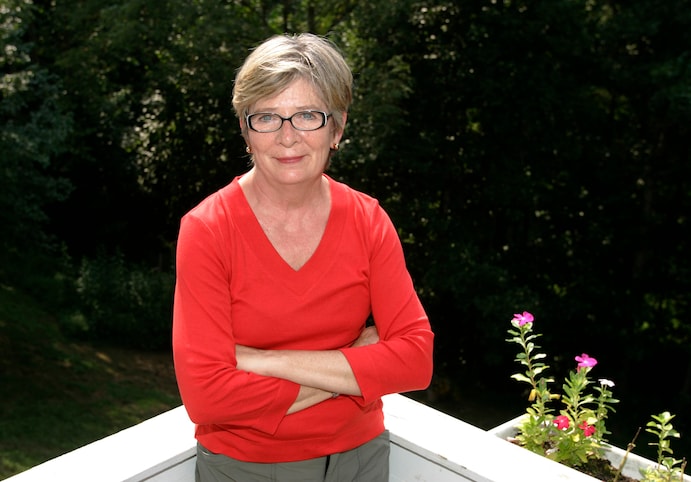 Barbara Ehrenreich, an author and essayist who picked apart the myths of the American Dream with books that included a firsthand struggle to live on minimum wage in Nickel and Dimed and a rebuke of by-the-bootstraps optimism in Bright-Sided, died Sept. 1 at a hospice center in Alexandria, Va. She was 81.

Ms. Ehrenreich graduated in 1963 from Reed College in Portland, Ore., with a degree in chemistry. She received a doctorate in cellular immunology in 1968 from Rockefeller University in New York, where she met her first husband, John Ehrenreich. A proponent of liberal causes from unions to abortion rights, Ehrenreich often drew upon her own experiences to communicate her ideas. The birth of her daughter Rosa helped inspired her to become a feminist, she later explained, because she was appalled at the hospital’s treatment of patients. Her battle with breast cancer years ago inspired her 2009 book Bright-Sided, in which she recalled the bland platitudes and assurances of well-wishers and probed the American insistence — a religion, she called it — on optimism, to the point of ignoring the country’s many troubles.

Ehrenreich wrote for The New York Times, The Nation, Vogue, and many other publications, and her other books included The Worst Years of Our Lives: Irreverent Notes from a Decade of Greed, Blood Rites: Origins and History of the Passions of War and Fear of Falling: The Inner Life of the Middle Class.

Ehrenreich’s book Nickel and Dimed, was the 2004 Reading Together title. To research for this book, Ehrenreich worked in minimum wage jobs so she could learn firsthand the struggles of the working poor, whom she called “the major philanthropists of our society.” “They neglect their own children so that the children of others will be cared for; they live in substandard housing so that other homes will be shiny and perfect; they endure privation so that inflation will be low and stock prices high,” she wrote. “To be a member of the working poor is to be an anonymous donor, a nameless benefactor, to everyone.”

Check out KPL’s collection created in her honor.