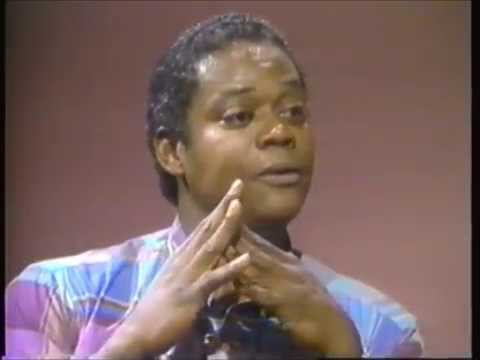 “Southern Roots in the Urban North” (1987) – Dr. Ben Wilson describes the migration of southern blacks to Michigan during the early part of the 20th century. These programs were made possible by a Michigan Sesquicentennial grant from the Michigan Council for the Humanities to the Arts Council of Greater Kalamazoo. They originally appeared as historical segments in the program “Images and Ideas,” and were produced through the facilities of the Community Access Center c.1987.