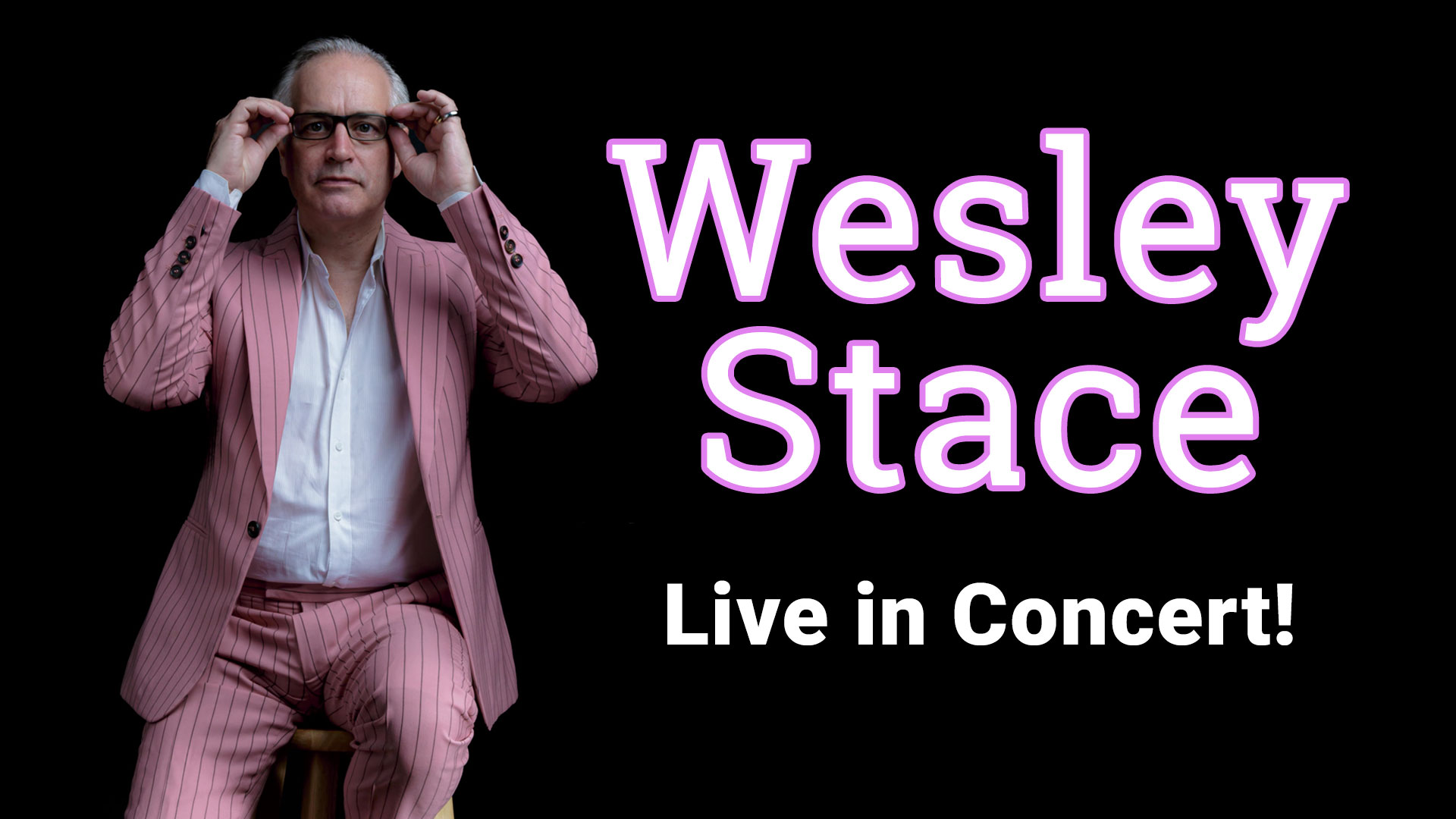 KPL welcomes back critically acclaimed author and musician, Wesley Stace for a special live concert in support of his newest album, Late Style. With Late Style, Wesley Stace, the artist formerly known as John Wesley Harding, has done things differently. Having begun to put some new lyrics to music, in his usual way, singing to an acoustic guitar, he realized he was coming up with old solutions, reinventing a wheel he had already made, with chord progressions and melodies that worked as folk and pop songs but were not satisfying his desire for something fresh, something he’d be excited to listen to in 2021. As to the title, Late Style, Wes says, “It’s true of course that I’m older, and that I have more behind me than in front of me, and that in these lyrics I am considering the world during the rather bleak time we’ve all shared, and thinking of ways to brighten it up, but it also just seemed the perfect mood for a jazzier album. And I do fully feel that the world requires a little beauty and finesse from artists at this moment, particularly as we emerge from a time of scruffy zoom concerts. We all need a little elegance.”

Wesley Stace was born in Hastings, Sussex in 1965. Wes created Wesley Stace’s Cabinet of Wonders, a one-of-a-kind variety show with celebrated musicians, writers, and comedians. From its home base at City Winery in New York City, where it was called “one of the finest nights of entertainment this city has to offer” by the New Yorker. He has also published four novels, including the international bestseller Misfortune, the most recent being Wonderkid. Stace reviews for the Wall Street Journal and the Times Literary Supplement, and he has taught at Princeton, Swarthmore, and Fairleigh Dickinson University. He lives in Philadelphia.

The concert is FREE and registration is required because space is limited. The artist requests that masks be worn during the performance. This event will also be live-streamed on KPL Live and on our Facebook and YouTube channels.

Registration for this event is closed.

This event is being presented on KPL Live. Visit kpl.gov/live at the date and time shown below to join.

Peace During War
How To Use Your iPhone
Patron Communication Survey